This new moon is all about testing our resolve. It is a big energy with lots of potential but can also bring anxiety, confusion and overwhelm. We are stretching beyond our comfort level and inviting expansion into our lives. We all want more but can we handle it? Be careful what you ask for on this new moon as it is likely to manifest.

The New Moon occurs at 3:01 AM PDT of the 3rd at 12 Gemini 33. This event makes only two reasonably close aspects to other bodies: a semi-square to Vesta and a trine to Pallas. A New Moon in Gemini ushers in a new way of thinking, probably centered in the matters of the House […]

Beloved
masters, have you ever wondered about the true meaning of the phrase,
“And God said, ‘Let there be Light’”? It is a complex statement and it
has been interpreted in many ways. Hopefully, you are beginning
to understand how profound and all-encompassing it is. In your recent
past history, as children of God, you could only understand the story of
Creation in its most simplistic form. But as you awaken, raise your
consciousness, and tap into the cosmic truth of Creation, you now have
the ability to access all the wisdom and majesty of your Divine origins
and birthright.

In
the beginning of the beginning, all that existed was the great void –
which was filled with unlimited, unmanifested potential. The Supreme
Creator was in repose within a sphere of unimaginable power and
magnificence. The mind of the ALL THAT IS stirred, and from within…

The Stars Within Their Courses

Last month, we were inundated by transits coming at us from all sides. This made for a hectic and active month for many people. The first two weeks of June will be relatively peaceful, so you should have time to relax and catch your breath. The last two weeks of June will be a different story, however. Not only will the transits pick up steam, but we will be going into an Eclipse Season on starting June 22, 2019.

Why does it feel to you as if love is scarce sometimes? As if there is only a finite amount of it in the world? A limited flow that parts of you then feel you have to guard and protect? To preserve and save and put away?

The 3D world offers to you that love is scarce, finite and on limited supply. Your birth family conditioning supports this messaging and programming. You experience as a child how no one around you seems to be flowing in love. No one seems to be living in abundant love. No one seems to be willing to share it very much, yet only in drips and drabs. Only in crumbs that they seem to reluctantly give in moments where it feels safe to do so.

Many 3D/Lower 4D religions only offer love if you are free from sin, if you ‘follow… 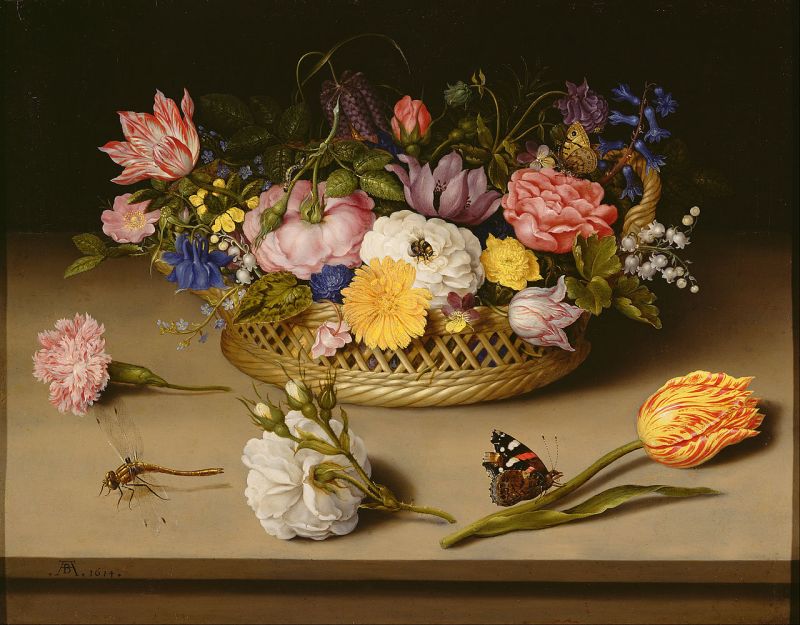 Do we ever ask ourselves if we really even want more? We just assume more of something desirable will help us, but today we have to face the question of what having more really means–and no matter what we’re wanting, no matter what we’re talking about, there are two potent and inescapable results: one, that […]

Today’s quote goes hand in hand with yesterdays quote about judgement. We are less likely to pass judgement on others when we can step back and look at the  situation, feelings, attitudes etc. and remember that we have been there ourselves. This is an ultimate form of wisdom.

I invite you to check out my websites!

The Desert Path: The dusty ramblings of a desert pagan. https://thedesertpath.com/

The Shift of Time and Energy!

Here we are, one day away from the high rising, highly emotional energies of June! How we arrive there seems to be as unique as you are. Of course, that was the focus in yesterdays readings. I had one lady being shot into June by a powerful stream of silver energy directly from the earth. Enhancing her, readying her with the energies from the original earth as it places her into June.

Keeping in mind, as I see the platform of June as three feet higher than May was, the frequencies are increasing for Junes show, which means, we need to either meet or exceed its energies. Some of us have a lot of help with the systems we are working with, some of us are putting in some serious elbow grease to assure safe arrival.

With all the huge, sweeping changes going on, darling child, remember love!  The Universe knows that you have been diligent in your

“Greetings. We are the Arcturian Council. We are pleased to connect with all of you.

We have been noticing how much pressure those of you who are awake put on yourselves. It is a different type of pressure than what most of humanity is experiencing. You have your normal pressures that align you with everyone else, but then you have that extra pressure of feeling as though you are the ones who are making all of this happen. You are the ones who have to right all the wrongs – that is how the story goes within you. You are the ones ensuring that humanity does not have another false start in the ascension process.

We want to take that pressure off of you by letting you know that you are just accessing trauma from past experiences like Atlantis and Lemuria. Everyone who is on the Earth right now was…

When you eat an apple, you want to go to the core of it. But in life, often you avoid the core. You fear the core of relationships. You dare go only so far, as if you would lose yourself in the gift of love. And so you temper truth. Love is not to be tampered with.

You shape it, or you put it on the shelf. You are afraid of it, and you back away until another time. Yet what do you wait for in the field of love? A guarantee of equal return? Giving does not wait for return. Holding does that.

From our standpoint we see a world that is struggling to come to terms with problems that do not respond to the old way of working. It is clear that you are not going to solve them until you are prepared to look at them from a new perspective. The people as a collective are beginning to realise that a new pathway must be opened up and due consideration given to changes that need to be introduced if you are going to overcome your present problems. The answers are awaiting you immediately you show willingness to move into the new paradigm without any preconceived ideas, and are open to solving your problems in ways not considered before. As always your Guides are ready to assist as they are already aware of the answers to the problems you face..

Looms are hand and foot operated

Back in early March, we were in Korhogo in the Ivory Coast (Cote d’Ivoire) in West Africa.

We figure there’s no sense going to these far flung places if we don’t have a good look around, so we took advantage of a full day of guided visits to several touristic destinations. I’ve already written about the bead-making and granite chipping sites, but today I wanted to tell you about two fabric sites.

Frankly, I have a weakness for cloth and textiles in general. It is the souvenir I am most likely to bring home with me—that or some cooking gadget—and these two sites were especially appealing.

I hadn’t realised that Korhogo cloth is world famous. It’s up there with bogolafini (mud cloth) from Mali and Kente cloth from Ghana. I own some of both from previous travels in West Africa.

What is ascension? Defined, it is the act of rising to a higher level. Within the spiritual context, it has a much broader meaning. The personal ascension process, also known as awakening, enlightenment, or kundalini rising is the progression of our energetic spiritual body, or soul to attain higher levels of consciousness. The way our soul expresses itself energetically is described as it’s consciousness. Our consciousness is not limited by time and space and therefore does not require a physical body to exist. Our consciousness energy, whether expressed individually or shared(collective consciousness), has a distinct energetic signature or vibration. Consciousness vibration cannot be measured but can certainly be experienced. That’s where the terms good vibes or bad vibes come from. These feelings are generally created from the energies being presented or lingering from people or particular places. These energies may either make you want…

Never miss an Energy Update! Subscribe to our newsletter HERE.

Perfect Storm for Healing and Elevation, Anger as a Release and Fuel for Change,
Full Circle Moments, Dreams and Synchronicities, and Light and Creational Energy
https://youtu.be/fzbBBCZoUkE

The main themes to emerge for June are:

HOW ARE YOU DOING RIGHT NOW?

Remember to stop and regularly ask yourself how you are doing because this continues to be a fast, ferocious and very illuminating time on the planet in terms of energetics. Those of you that are energetically sensitive, awake and conscious of what’s going on at a planetary level will already have been feeling the effects of it – particularly in May when there were…

Dear Ones,  Before the closure of a complete moon phase there is a direct and very powerful vibrational energy that can be used for the completion of old patterns of consciousness. Even though this attribute is available at other times it is more naturally available as the moon energy nears its New Moon activation.

We are speaking of the Gracious Presence of Light Fields of Completion. When you allow the powerful frequencies within this concept to work in your personal power field, you can activate the energy for completion in any area of your life.

Consider the patterns of old thought and behavior within your energy system. They are like old vines clinging to a tree, sucking the life force. With your imagination, you can consciously place these patterns in the light field generated by…

Tone 3 is a Force of Movement. In Communion with the Creator we found a Reason to Move for our Heart. The Dog leads a Human journey for a Divine Intention to “Love Back” the Creator as a Sacred Exchange.

Road/EB is also known as Human. EB leads the Road of Human’s Destiny. The glyph illustrates the Road on Human’s head. There is more than one meaning that we can draw from this symbol.

3 Road/EB illustrates that Movement is a Choice that Human must make. The Dog, Monkey, and Human represent a trinity for the Creation of our Light in the world. Human transforms the Dog and Monkey’s relationship into a Divine Trinity, through a Choice of Moving in correspondence with their combined meaning and purpose. One knows everything about Unconditional Love and all the Love of Mother Earth…

Dear Friends,
on June third we are collectively experiencing the influence of a New Moon in 12 degrees and 33 minutes of the fun loving air sign Gemini. This is a wonderful time for all of us to come together and be playful with another, exchange in mindful ways how we hope our future together  develops from here on.