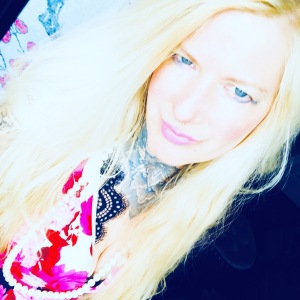 If we can never see beyond our current level of consciousness how can we access the entering into the higher levels of awareness?

The level that we are ~ has no choice or power to say when cosmic intelligence reveals its higher levels.

It does not reveal itself in response to our current levels and its demands…to be different other than it is.

Like a choice to get food, we do not make a choice as to which levels we access as becoming it, as the embodiment of it.

Saying I will now be more enlightened and attempting to force the newness to reveal itself, is an endeavour of fruitlessness, that reveals…what it is being.

There is no overtaking of the cosmic intelligence that decides…its  own revealing.

A level does not decide at its level…