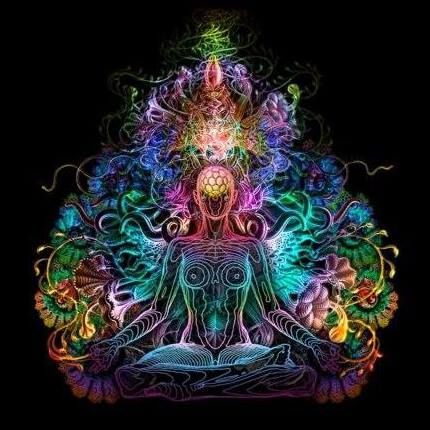 Arcturian Group Message for JULY 15, 2018
by Marilyn Raffaele | ONENESS OF ALL

Arcturian Group Message for JULY 15, 2018
by Marilyn Raffaele | ONENESS OF ALL
We of the Arcturian Group wish to say that much change is on the horizon. You are witnessing the death throes of world beliefs that have held mankind in bondage through lifetimes. These dense miscreations can only dissolve as higher frequencies of truth begin to replace the energy that formed them in the first place.

A sense of discord comes when everything familiar begins to change but intense fears and confusion will not come to those who understand that nothing real ever ends, but rather transmutes into higher levels of expression as consciousness becomes more enlightened. Because third dimensional energy is so dense, this process is gradual and involves many twists and turns of resistance.

Focus your attention and efforts on being…